The month of July is the beginning our fiscal year at Cincinnati Children’s, and it is also the month that we meet our new Class of 2022 clinical radiology fellows. From last year’s class, Dr. Viet Le has decided to stay at Cincinnati Children’s to continue a second year of fellowship in Interventional Radiology. We have nine new incoming fellows this year. As usual, we have a diverse group coming from all over the US and the world. Meet five of our new fellows!

Lisa Betz comes to us from Grand Rapids, Michigan. She attended Bryn Mawr College (BA Biology) for her undergraduate studies, Wayne State University School of Medicine (MD) and Henry Ford Hospital (radiology residency). She says she chose Cincinnati Children’s because it has always had an outstanding reputation for pediatric clinical care and research and she wanted to be part of the best.

She explains that pediatric imaging is both daunting and fascinating to her. “For me, these diagnostic challenges are more interesting than describing senescent changes in adults. Another attraction is the collegial relationships that I have observed between pediatric radiologists and pediatric clinicians. I look forward to getting to know the Cincinnati Children’s community!” In her off time, she likes to travel and go cycling and sailing. The last movie she saw was Happy Gilmore, which, in her opinion, is a modern classic.

Augustah Jeremiah Poutre, who prefers to be called Jeremy, grew up in Irasburg, Vermont. He completed his undergraduate education at the University of Texas in San Antonio. He attended Texas A&M College of Medicine and went on to a Radiology residency at Tripler Army Medical Center. Jeremey explains that he went into medicine to positively impact lives, and chose military medicine to take care of soldiers who volunteer to fight for our freedoms and our way of life. He’s deeply grateful to have been selected for a Radiology fellowship at Cincinnati Children’s and looking forward to applying this new skillset to Army medicine, where it will add immense value.

He and his wife have no children, so pediatric radiology allows him to live vicariously through others. His hobbies include cooking, stand-up paddling, and watching hyperlocal news broadcasts. The last book he read was The Grapes of Wrath.

Rajeev Nowrangi was born in a small town in India. He explains that Ranchi was the big city while he grew up in a village called Khunti, where wild elephants and other animals roamed around. He came to America when he was 13 years old and completed middle school, high school and college in Maryland.

Growing up, he suffered from severe back pain and was treated by many doctors in the U.S. and India without much success until finally ending up in Dr. Ben Carson’s care. A long surgery completely cured him, allowing him to walk again. He cites Dr. Carson as his inspiration for going into the medical field.

His hobbies include playing the piano, guitar and soccer. He enjoys traveling, exploring and anything to do with computers. The last book he read was Crack the Core.

Jay Sangani is from Edison, New Jersey. He did his undergraduate studies at the University of Chicago and went to medical school at Drexel University College of Medicine. He completed his residency at Rutgers Robert Wood Johnson School of Medicine. Jay explains he went into the medical field simply to help people.

His hobbies include hiking, eating, photography (trying) and travel. The last movie he saw was Avengers Endgame.

Preston Roberts’s name should sound familiar to you if you’ve been following our blogs for the past five years. As one of our former fellows (Class of 2017), this is kind of a homecoming for him. Preston graduated from Chillicothe High School, in Chillicothe, OH, and attended Brigham Young University (Microbiology) for his undergraduate degree. He attended Medical College of Wisconsin for his medical degree and Madigan Army Medical Center in Tacoma, WA, for his residency.

When asked about why he chose to go into the medical field, he explained, “I made the decision fairly early on in my life to pursue medicine based on personal experiences growing up with several health challenges and my exposure to the field during those times. I have specifically gravitated towards pediatrics throughout my training and medical career as I have found it far more rewarding working with children and being a part of their care team than adults.“ 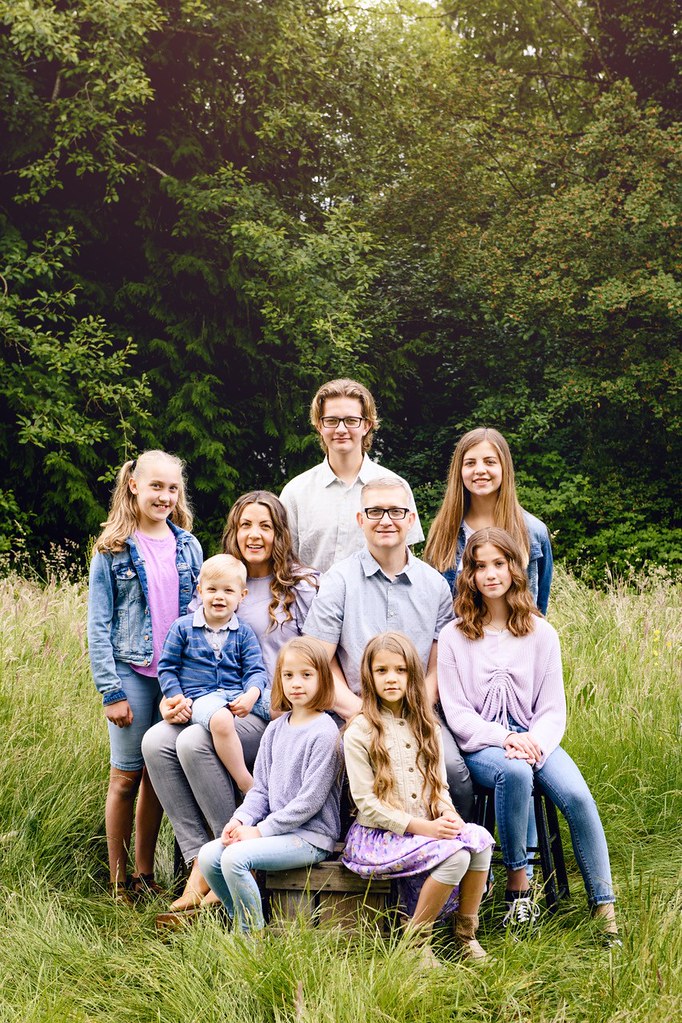 His hobbies include cooking, barbecuing, hiking and kayaking. The last book he read was Roadwork by Sally Sutton, which he read with his three-year-old son. The last movie he saw was Wreck it Ralph II – Ralph Breaks the Internet, which he enjoyed with his younger daughters.