Julie Walcutt comes to us from Omaha, Nebraska. Fun fact, Omaha is the birthplace of the Reuben sandwich.

She completed her undergraduate degree and medical school training at Washington University, in St. Louis, MS. Her residency was at the University of Nebraska Medical Center. Her love of science and desire to help others contributed to her decision to enter the medical field.

Her hobbies include caring for two small dogs at the moment. The last television shows she enjoyed were The Golden Girls, Will and Grace and 30 Rock, which she watched while packing and unpacking for her Ohio move. The last book she read was The Life-Changing Magic of Tidying Up: The Japanese Art of Decluttering and Organizing, by Marie Kond? (see the previous remark regarding packing).

Tianyi Du grew up in Dallas, TX, and prefers to be called Thomas. He attended Dartmouth College for his undergraduate studies, UT Southwestern Medical School for his medical degree and UT Health San Antonio to complete his residency. Looking back at why he chose to go into the medical field he explained, “I thought the medical field would offer many opportunities to learn interesting and important knowledge, to challenge myself, and ultimately, to help people in their hour of need. Looking back a decade later, I couldn’t be happier with my decision to pursue a career in medicine.“

When asked about why he chose Cincinnati Children’s for his fellowship, he said, “This is a world-class, pioneering hospital with what many would consider the best Pediatric Radiology fellowship in the country! I am very fortunate and excited to be here. I look forward to what will hopefully be a wonderful year of personal and professional growth.”

His hobbies are reading and traveling. “I have been fortunate to have visited many different places in Europe, Asia, Latin America, and Africa. If I had to choose a favorite, it would be Cape Town, South Africa. It is an unfathomably beautiful city with a rich and fascinating history.”

The last book that he read was When Things Fall Apart by Pema Chodron. The last movie he saw was Promising Young Woman. He highly recommends both the book and film.

She was fascinated by the human body and medicine from a young age and started reading about medical diagnoses while still in high school. Throughout medical school, she became interested in pediatrics because she loved children and was inspired by how much strength, purity, and honesty they exude during an illness. Because she enjoyed the detective work of radiologists more than the clinical aspect of pediatrics, she decided to go into radiology with an intent to sub-specialize in pediatric radiology.

She says her mentors at McGill spoke highly of Cincinnati Children’s as a pioneering institution in pediatric radiology. She also found the pleasant environment of the department and its friendly staff to be particularly appealing.

During her free time, she enjoys running and playing basketball. She reads on occasion and prefers non-fiction over fiction, although the last book she read was a captivating novel called The Forty Rules of Love by Elif Shafak. The last movie she saw was The Father.

Diana Lopez Garcia comes to us from Chihuahua, Mexico. 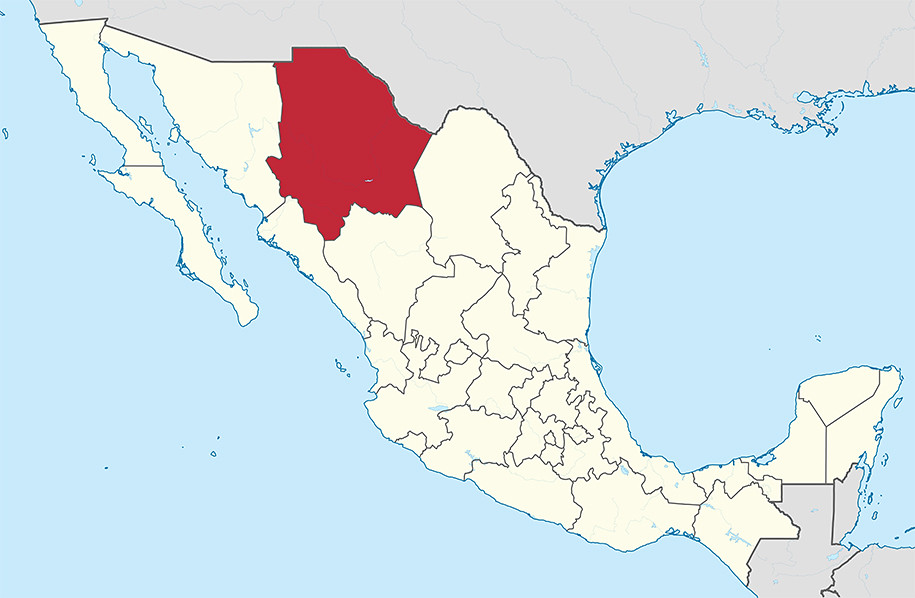 She attended the Universidad Autónoma de Chihuahua in Chihuahua, Mexico, for her undergraduate and medical degrees. For her residencies, she attended Jackson Memorial Hospital/Holtz Children’s Hospital in Miami, FL; Hahnemann University Hospital-Drexel University in Philadelphia, PA; and University of Utah Hospital in Salt Lake City, UT. This is actually her second year of pediatric fellowship; her first year was at Lucile Packard Children’s Hospital at Stanford University.